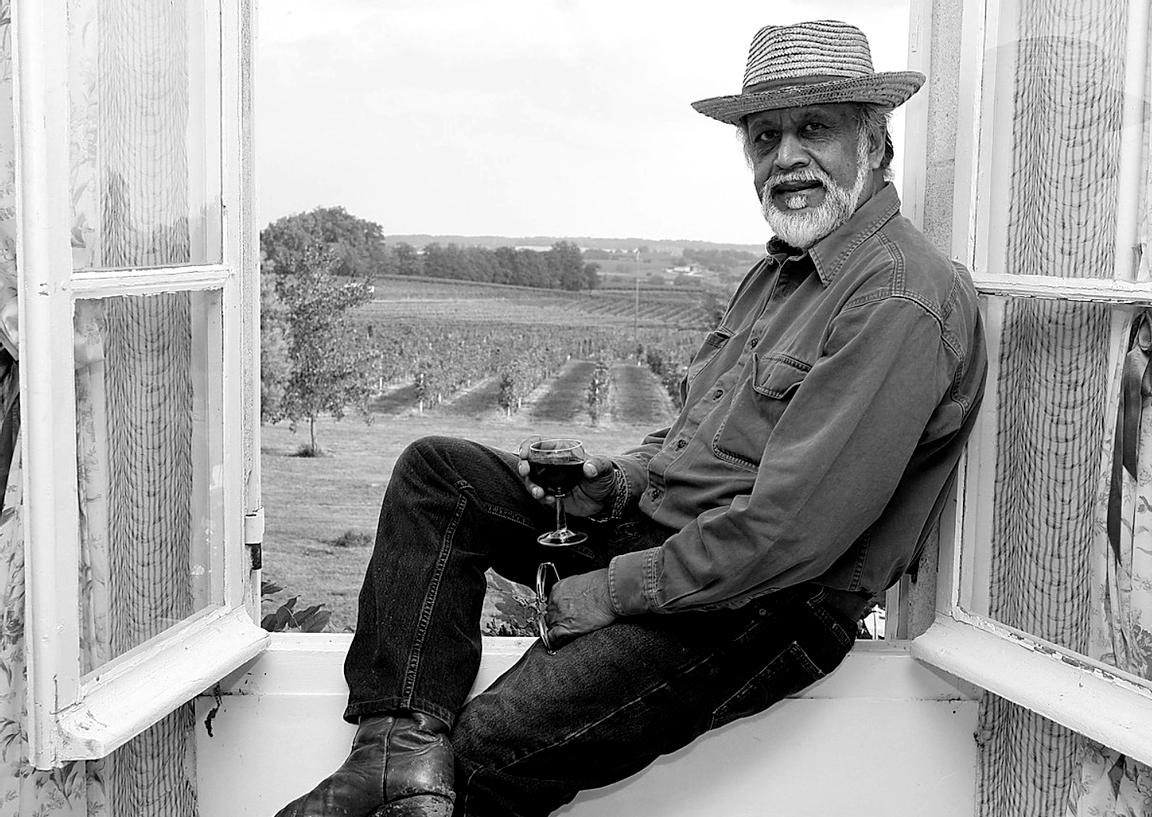 Born in Tanzania, Anwar was the fourth of five children born to a British civil servant and his wife working in colonial Africa. Following in the footsteps of his brother, Anwar took up photography as a hobby and spent his school years snapping shots of big game and reserves of his native country. Before he was twenty, Anwar had gained a reputation for having a way with a camera. When trouble erupted in the neighbouring Belgian Congo (later Zaire), Anwar was hired by the United Nations to document the plight of the refugees as they fled the civil insurrection.

With his first professional job behind him Anwar decided to go to England to look around, gain experience and try to develop the only work he knew anything about - photography. Becoming a freelancer, Anwar practiced his craft by documenting the homeless and downtrodden throughout Great Britain.

His first break came during a Vietnam protest outside the American Embassy in Grosvenor Square. All the newspaper photographers were there, but Anwar was quick to document a mounted officer being dragged from his steed and, knowing he had good material, rushed to the Fleet Street newspaper offices. He managed to convince an editor to develop his film and his photograph made the cover of the next morning's paper and was shown on the television news. A photojournalist was born.

During the 60s, Anwar primarily covered counter-culture events such as the Isle of Wight Festival. His flair for compelling portraiture and his reportage of artists such as Rod Stewart, Elton John, John Lennon and Yoko Ono, The Who, Bob Marley, The Bee Gees and The Sex Pistols made him among the most sought after photographers of the rock era. 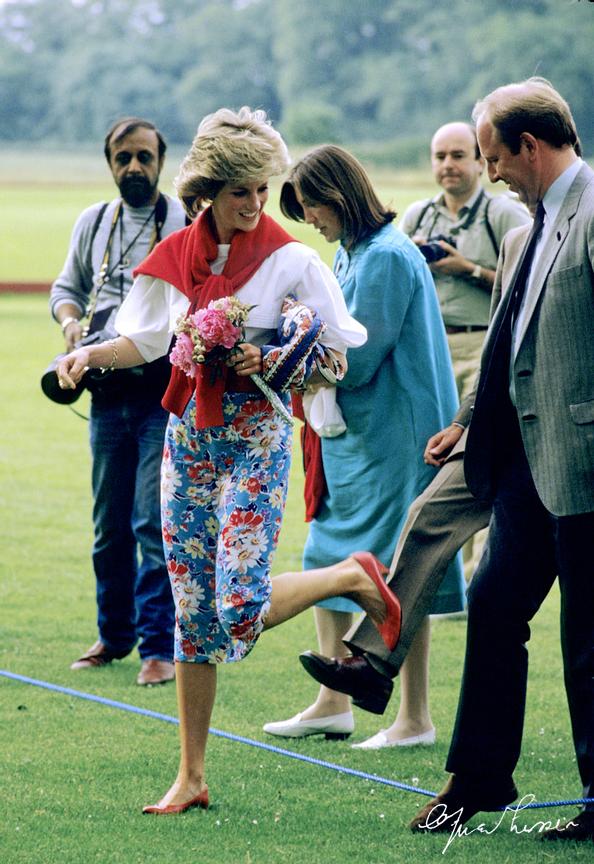 By the mid 70s, Anwar's work was transformed when he became a set photographer for such classic movies as 24 Hours of Le Mans, Papillon, Tommy and the Bond films. He was on the set of Sharon Tate's last film and his shot of Keith Moon leaving a bar was taken hours before the rock musician overdosed, and are the last known photos taken.

By now Anwar was looking for a new challenge. While covering Royal events as news items, a fellow photographer had told him how difficult it was to become a Royal photographer. These words were like a magnet to Anwar and he decided to focus his talents on a different set of stars - The British Royal Family.

He faced hostility form the outset. He had a reputation for shooting rock and movie stars and some members of the Royal entourage were determined to rebuff him. Anwar persisted in following and documenting the Royal Family in his own style - the staged, staid events with the family posing for pictures was not for him. His pictures became a visual reportage of the scene - less restrictive and more natural. He went on Royal tours and was accepted by the Royal Family as a respected photojournalist. He had produced three books of his royal photographs long before the whisper of Diana Spencer fuelled the desire for pictures of the House of Windsor. By the time of Prince Charles' engagement to Diana Spencer, Anwar was an official "royal photographer" documenting their daily activities. His photos of the "Wedding of the Century" were published in newspapers and magazines worldwide and have appeared in more than a dozen books.

During the 1980s, as Royal Mania swept the world, Anwar's style of more natural setting became more and more popular. Prince Charles, Queen Elizabeth II, Princess Anne and the Queen Mother have each used one of Anwar's pictures to grace their official Christmas cards. Anwar's reportage earned him sessions with some of the world's most celebrated people - from Boris Yeltsin and Lech Walesa to Margaret Thatcher, Ronald Reagan and Nelson Mandela. He has published two books on Pope John Paul II.

Diana, Princess of Wales was perhaps the most photographed person in the history of the world. Anwar Hussein having taken pictures from her time as an eighteen year-old nursery teacher to her engagements, wedding, honeymoon, overseas tours and engagements in Britain right up to her funeral, is one of the most published photographers of Diana.

With the ascent of Prince William and Catherine, Duchess of Cambridge, Anwar is documenting a new generation of the Royal dynasty, making him the longest-standing British Royal photographer still working.

Anwar has been recently awarded Eastern Eye Award for Photography in the Arts Culture and Theatre Awards.

With a renowned career of over 40 years and thousands of published photographs, Anwar divides his time between his vineyard in France's Bordeaux region and his 16th century farmhouse in the west of England, while continually updating his library and syndicating his images worldwide.